10 children from Years 5 & 6 participated in a Kwik Cricket tournament. The sport was new to them this year and they haven’t been training together for long.

The team played really well.  Although they didn’t win, they really enjoyed themselves and plan on working on improving their batting which was the part they found the most difficult.

It was a great afternoon, the children all tried their best and most of all had fun.

Our Year 4 Cricket Team did so well at the County Finals.  There was some tough competition but they played brilliantly together.  They won 3 games, lost 2.

Everyone really enjoyed themselves and the team came 3rd in their group overall, just missing out on a place in the Semi-Finals.

3 Teams from Year 4 competed against each other and other schools in a Rapid Fire Cricket Tournament.  They trained for 6 weeks and their hard work really paid off as all 3 teams reached the semi-finals.  Thank you James for training them!

WELL DONE to Brookland B Team who won Gold, beating Team A by 1 run, 53 to 52.  Team A won the Silver medal and Team C won Bronze.

Brookland have now gone through to represent A10 Active in the County Finals on the 19th March 2019.

Such a fantastic achievement to be proud of! 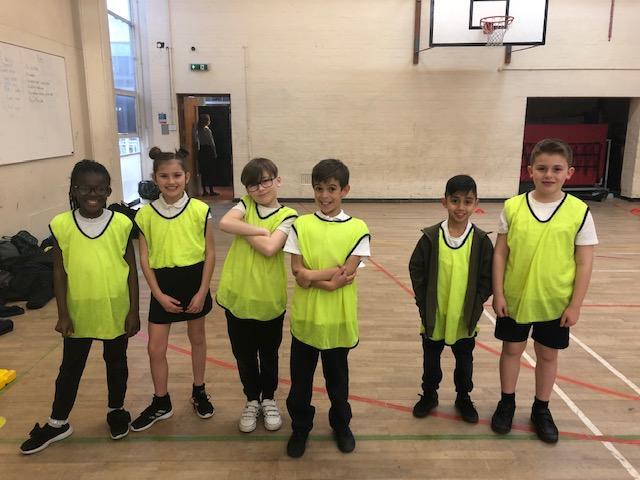 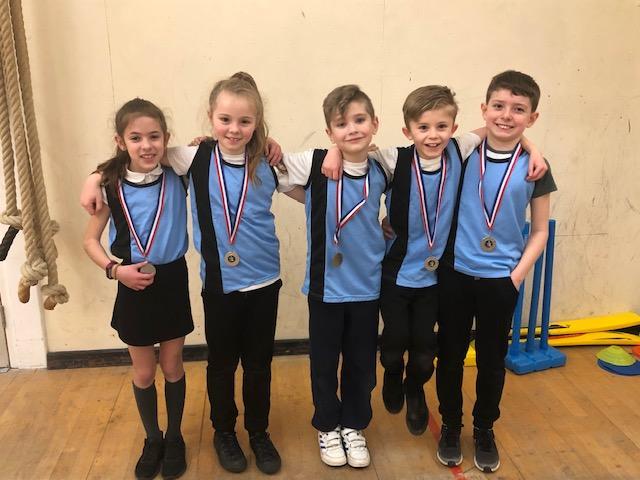 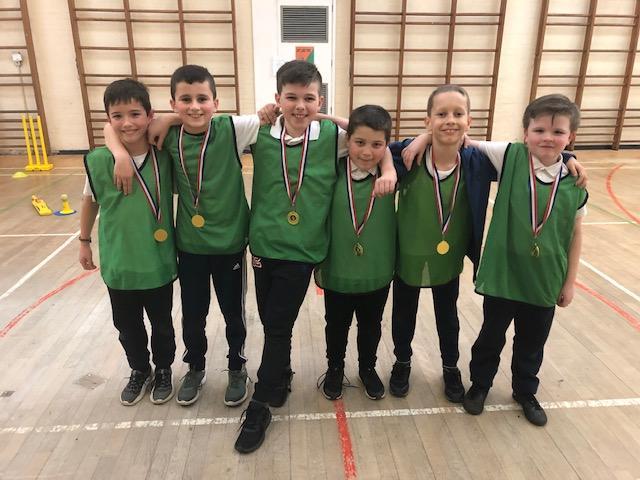 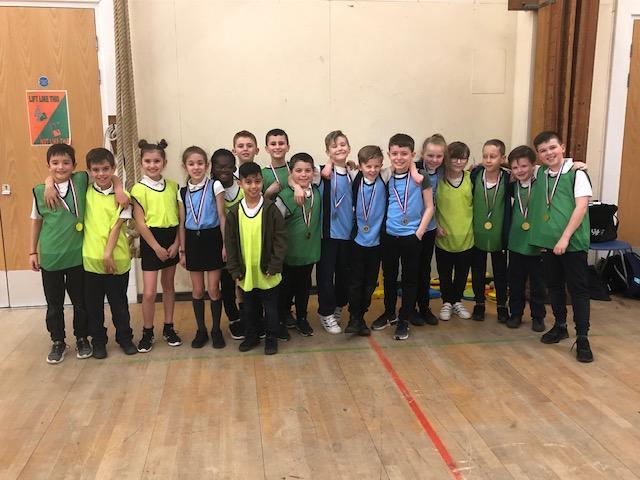 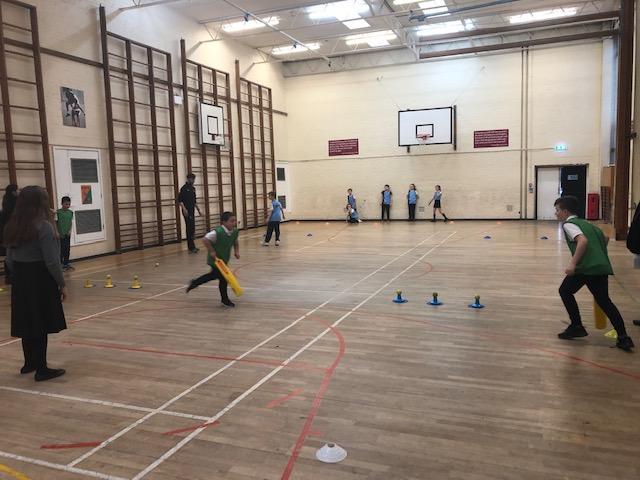 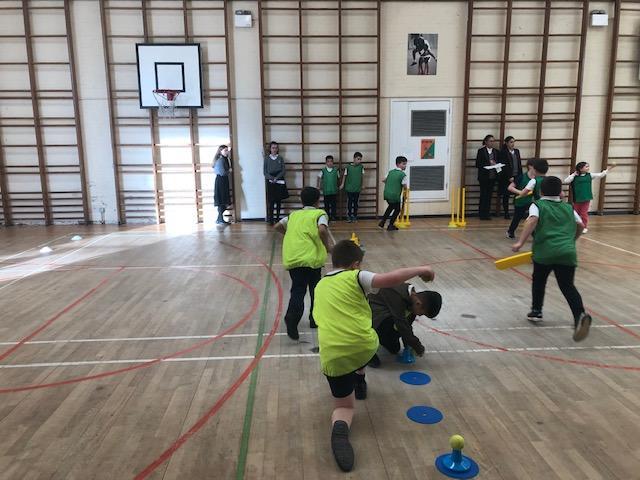 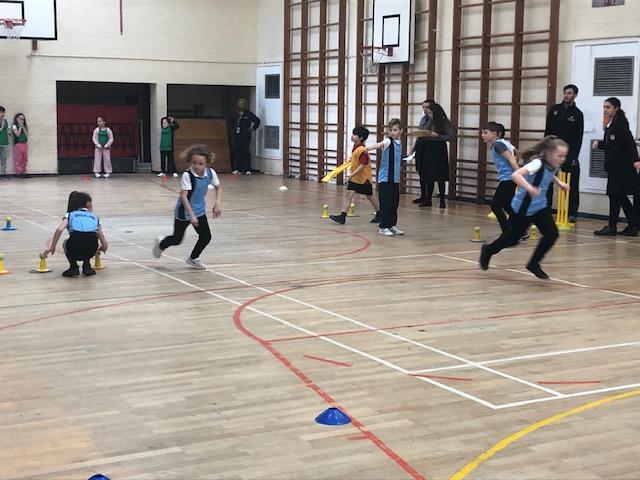