Our Girls Football Team played brilliantly in the final of the League against Goffs Oak.

They came back from being 3-1 down with only 6 minutes to go to the end of the match.  They scored 2 goals to draw 3-3 so the match went to extra time.

Lexie scored a fantastic golden goal from a free kick to win the match.

You are unbeatable girls; it was a great match to watch.

In the semi-final against Bonneygrove the match went to extra time then onto sudden death penalties. The boys unfortunately lost the match after missing their 1st penalty.

They went on to play for 3rd position, winning the match in extra time with a golden goal.

The team played brilliantly and should be incredibly proud of earning 3rd place in the WDPSSA Football League 2019.  Well done boys!

Both our A and B Football Teams played in the Football Tournament on Thursday 28th February 2019.  It was a tough competition with 13 football teams to compete against.

Brookland B Team, although not winning their games worked really well as a team and continued to play to the best of their ability in every game.

Brookland A Team won their matches and went through to the final against Cuffley.  The match went on to extra time and then on to penalties.  The team played brilliantly and they should be incredibly proud of themselves.  They unfortunately lost on a sudden death penalty in the final.

A great achievement winning a silver medal in the competition which they should be very proud of. 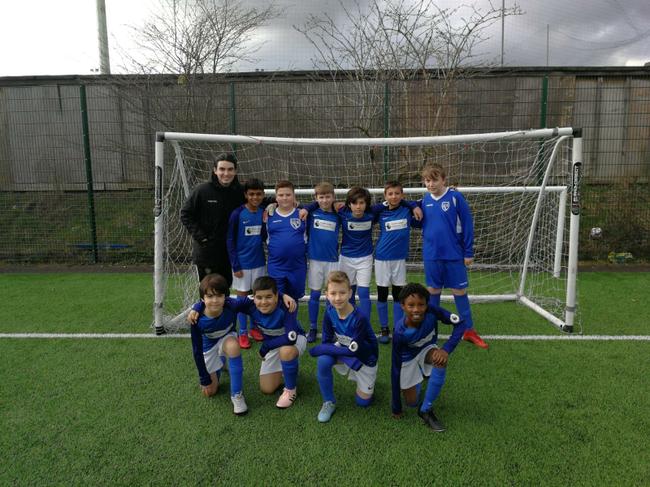 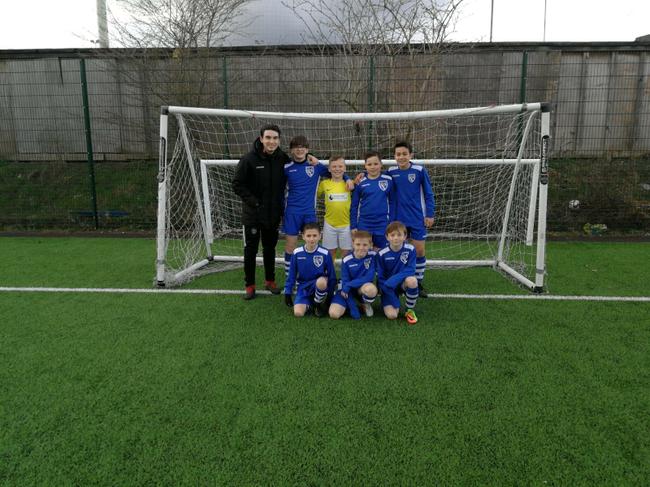 Our Girls Football Team from Years 4,5 and 6 absolutely smashed it today.

They only started training last year together and the difference from last year to this year in their performance is incredible.

I am so proud of them all.  6 games played 4 wins, 2 draws and only 1 goal conceded throughout the whole tournament.