Well done to our two Football Teams and Netball Team who participated in the Inter-Primary Cup against 14 other teams today.

They all played so well and most of all had a fantastic, enjoyable afternoon competing against others in sports they love.

Our A Football Team came 4th overall, losing in a penalty shoot-out in their final match. They won 4 games, drew 1, lost 1.

A brilliant result all round and we couldn’t be prouder 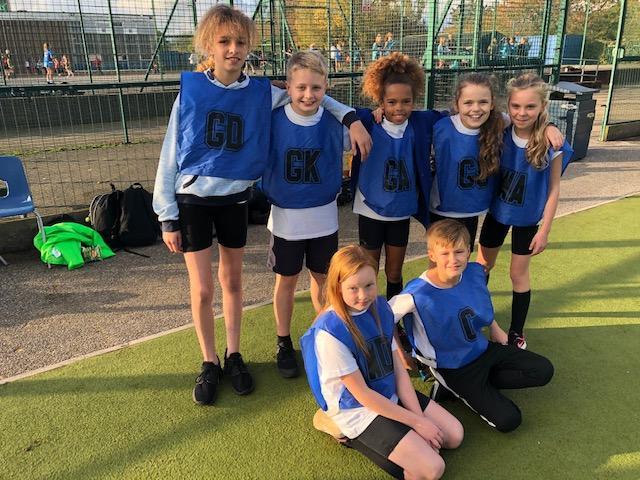 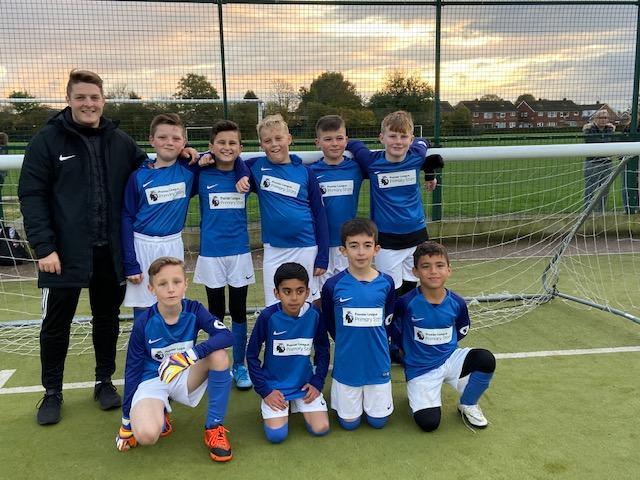 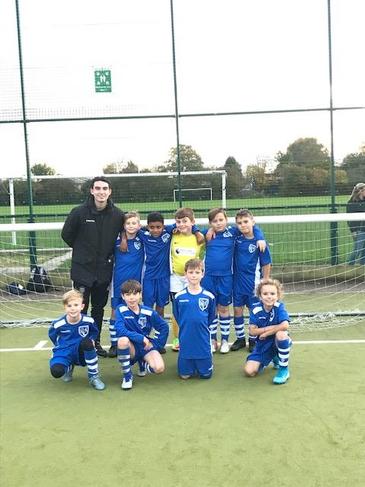 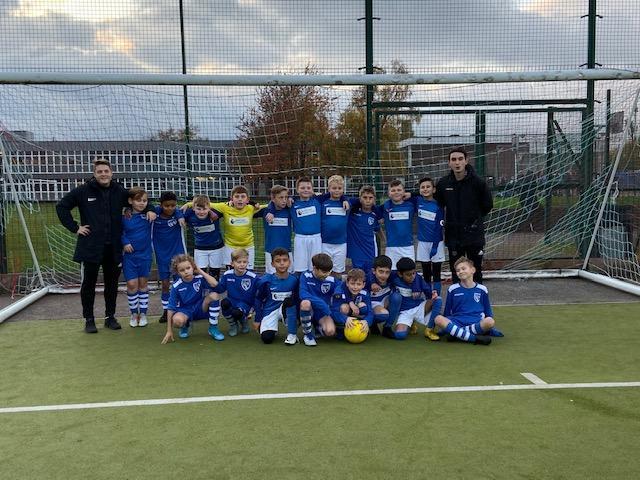 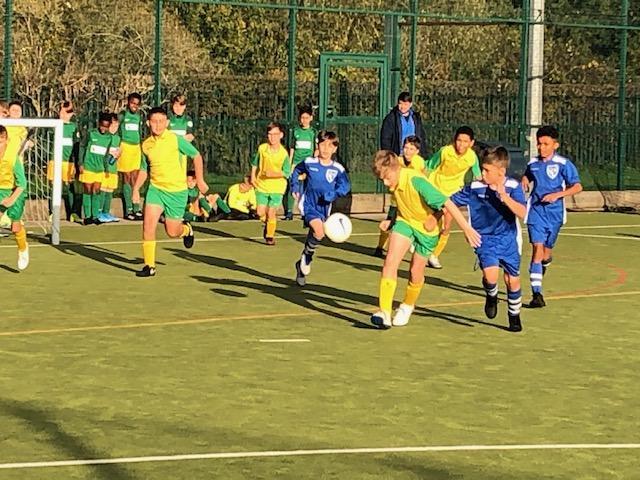 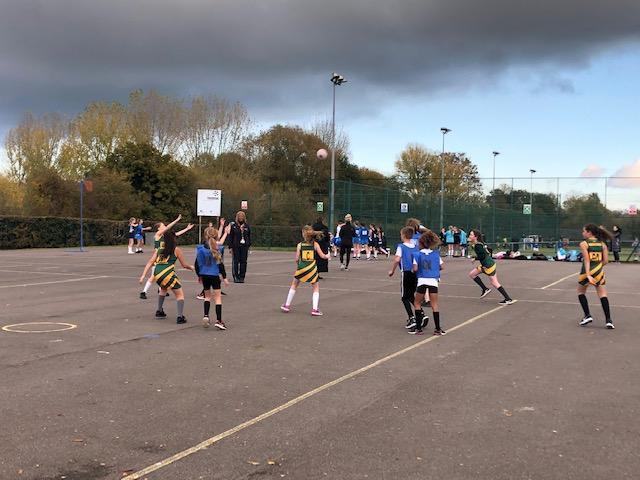 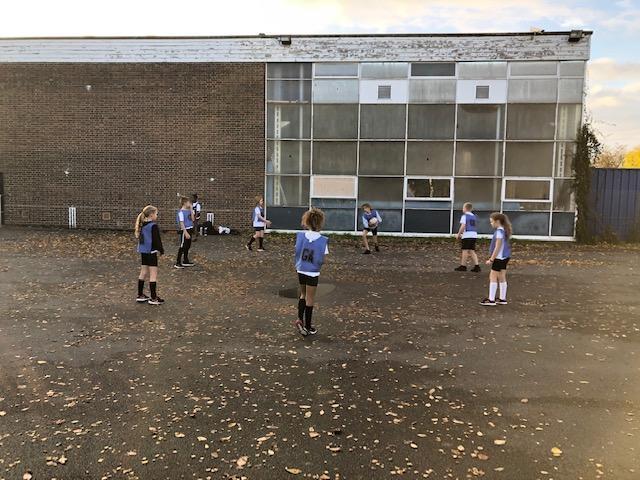 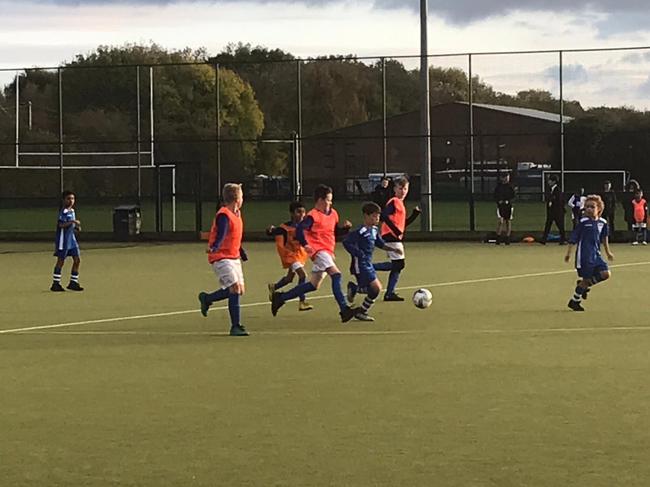 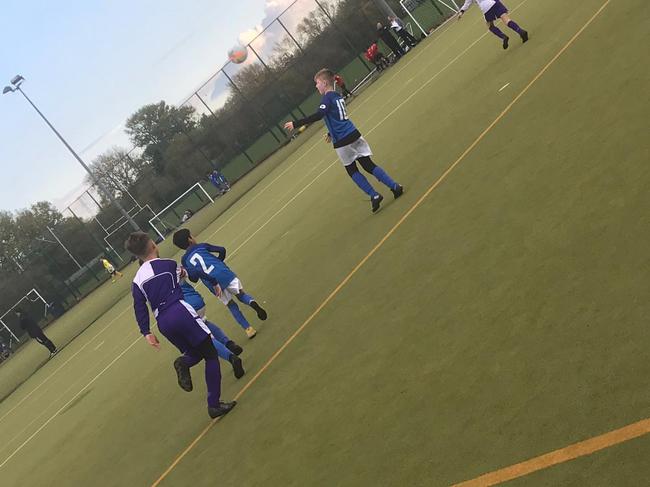 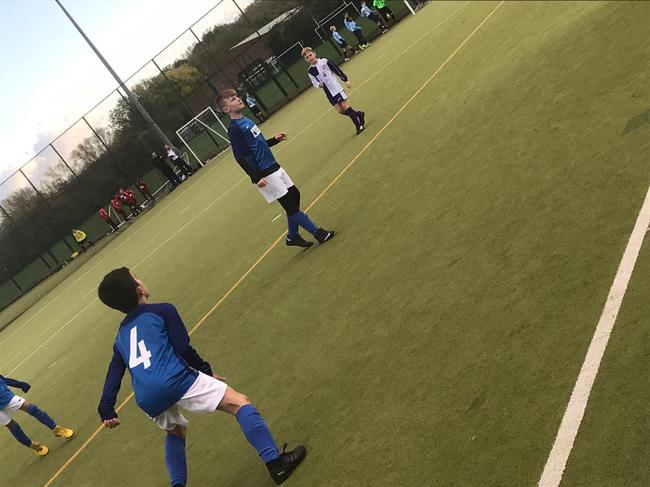 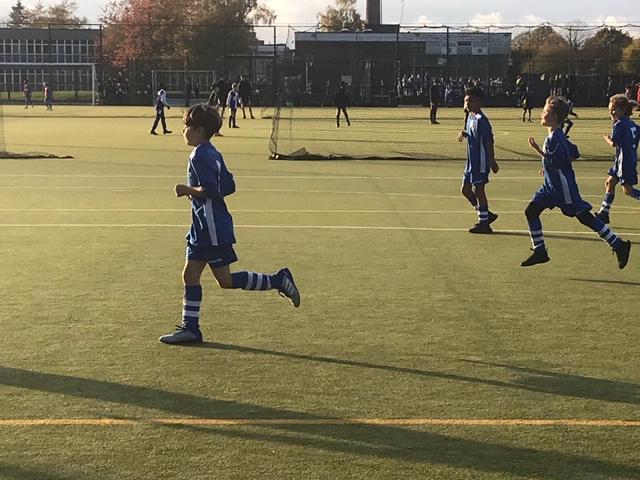 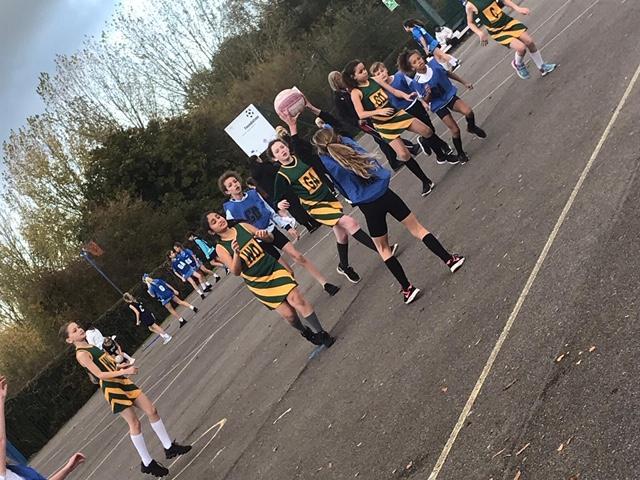 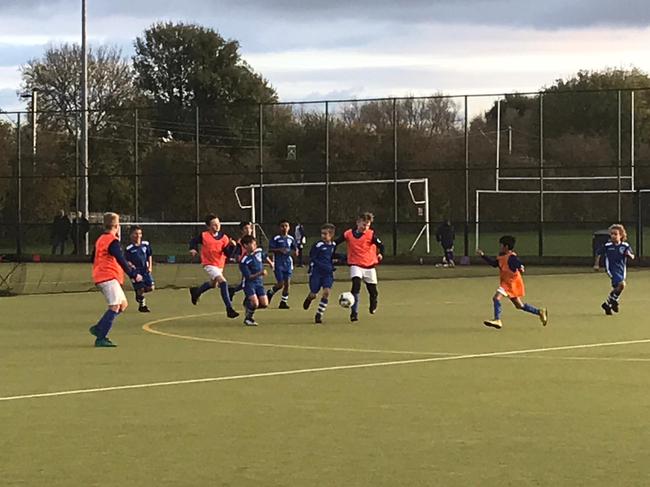 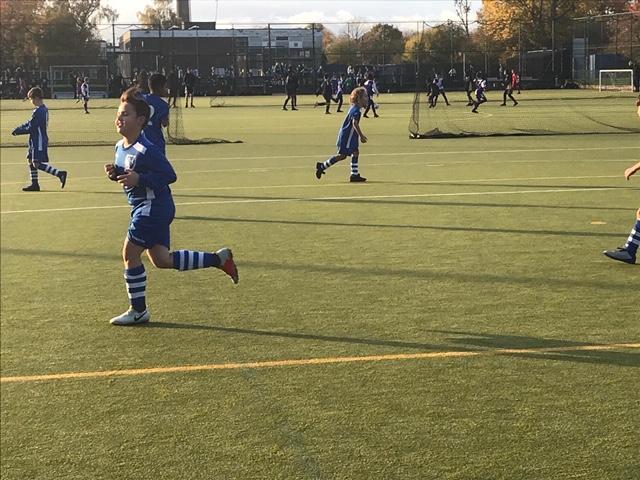 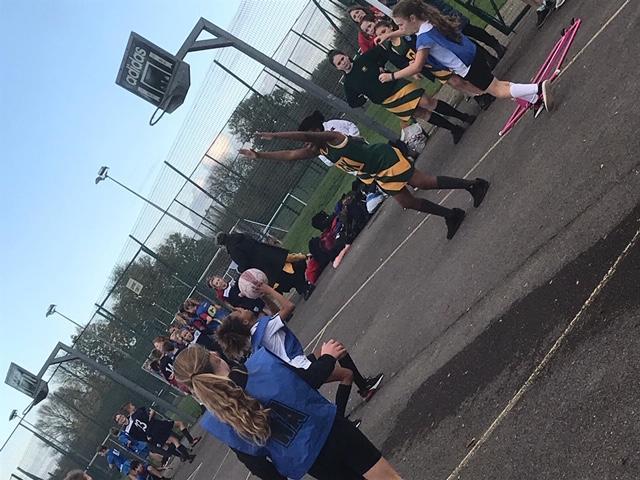