We are proud of our engaging Science curriculum. We seek to make lessons enjoyable and memorable, encouraging the children to ask questions and to think for themselves. Science is taught weekly at Brookland, and each unit consists of between seven and eight lessons.

Unit 1: Animals, including humans (diet, the skeleton and muscles)

Unit 1: Living things and their habitats

Unit 2: Animals, including humans (teeth and the digestive system)

Unit 2: Forces (forces that act between moving surfaces and mechanisms that increase forces)

Unit 3: Properties and changes of materials

Unit 4: Living things and their habitat (life cycles of mammals, amphibians, insects &birds and reproduction in some plants & animals)

Unit 3: Light (including the eye)

Children learnt about the structure of the human skeleton. They were fascinated to see real bones, and were able to suggest where in an animal they may have come from. 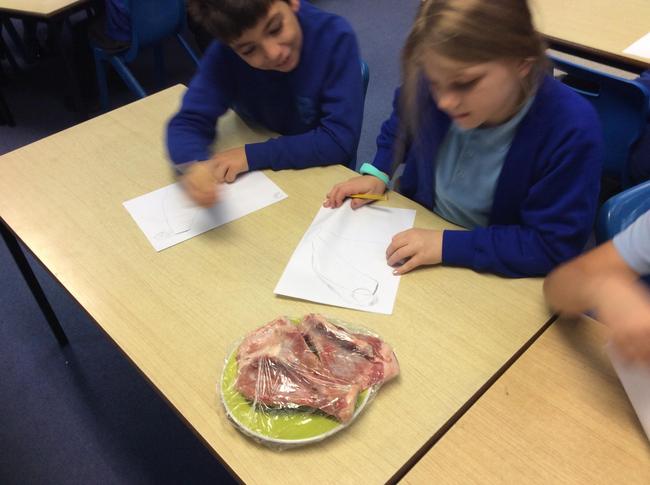 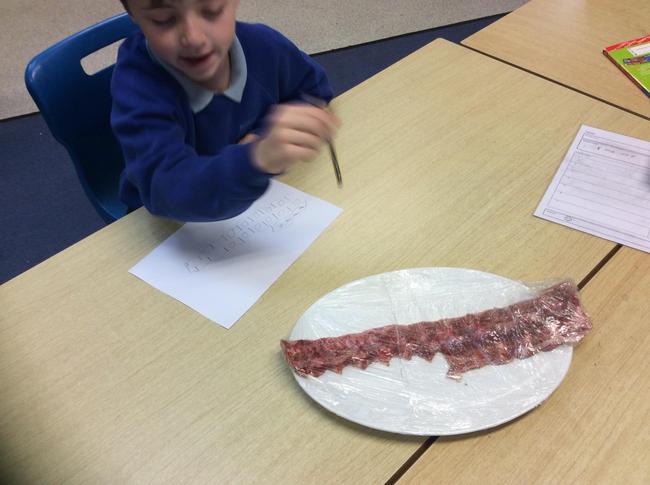 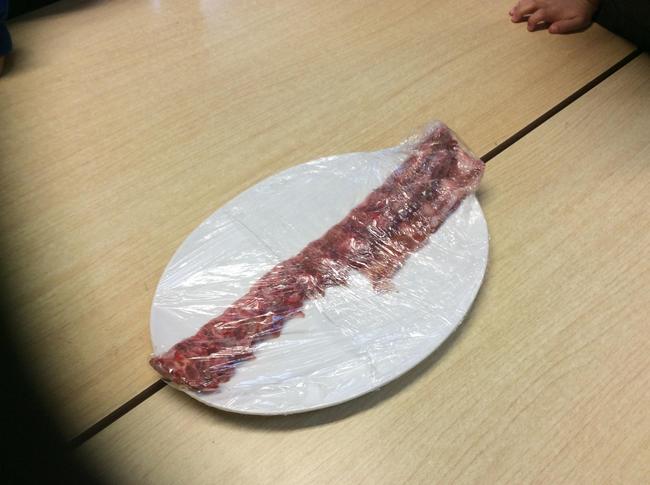 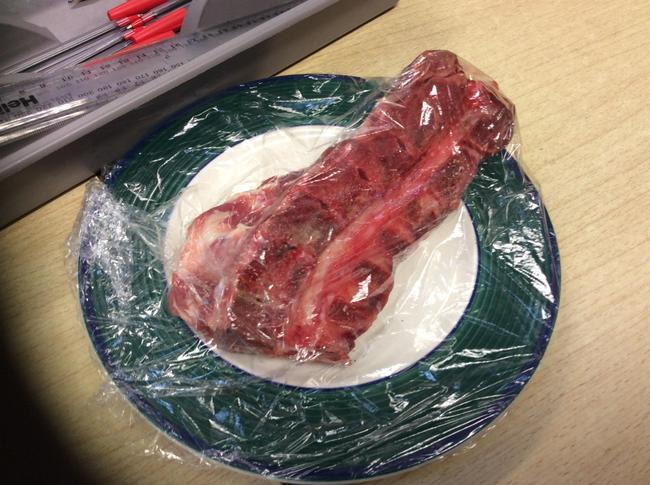 Year three have been learning  how different types of rocks are formed. To understand that sedimentary rock is formed by sediment being compressed over time the children added different foods on to a slice of bread and pressed them down. They bent and folded the creation so they could see what happens as the shape of the tectonic plates changes. 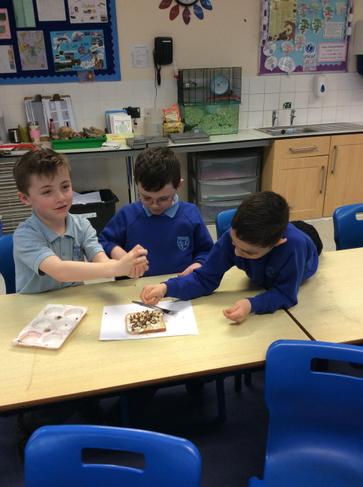 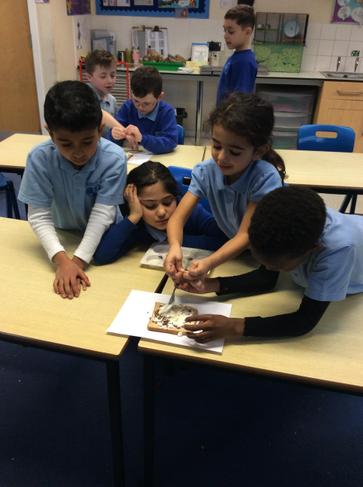 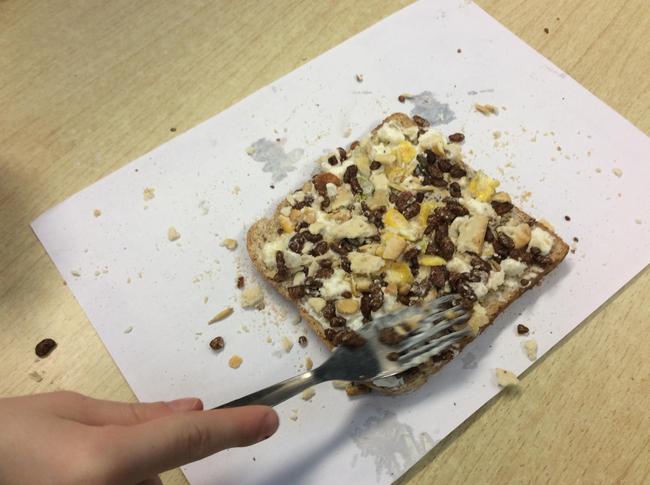 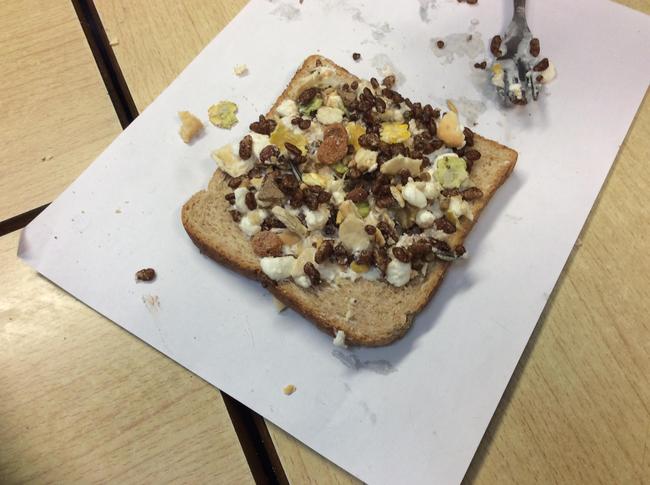 Children undertook a bug hunt in the school grounds, not knowing what they would find. We used a key to identify the invertebrates we found. 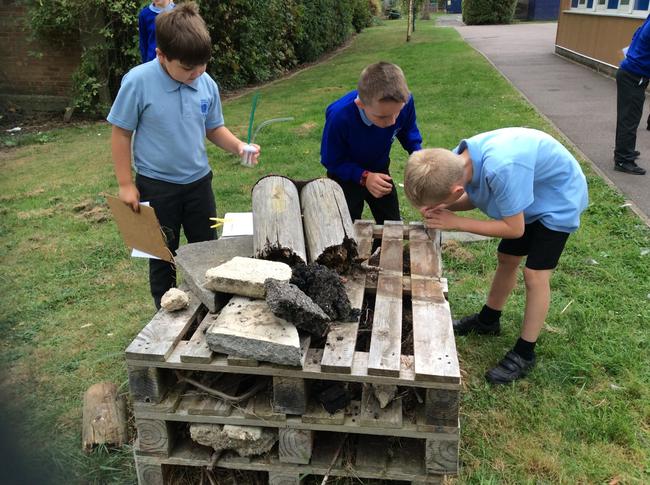 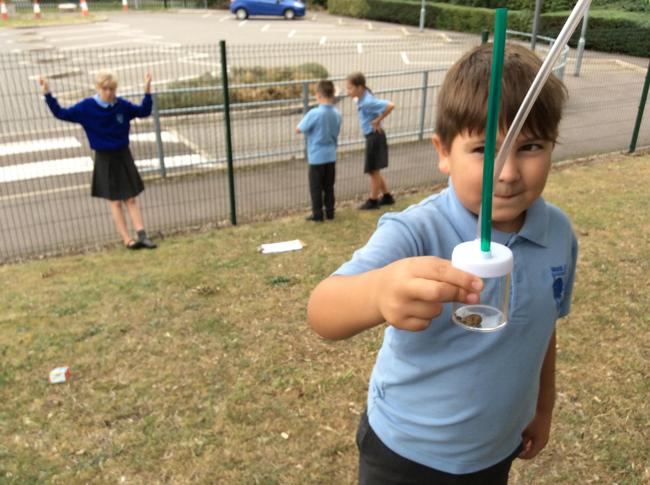 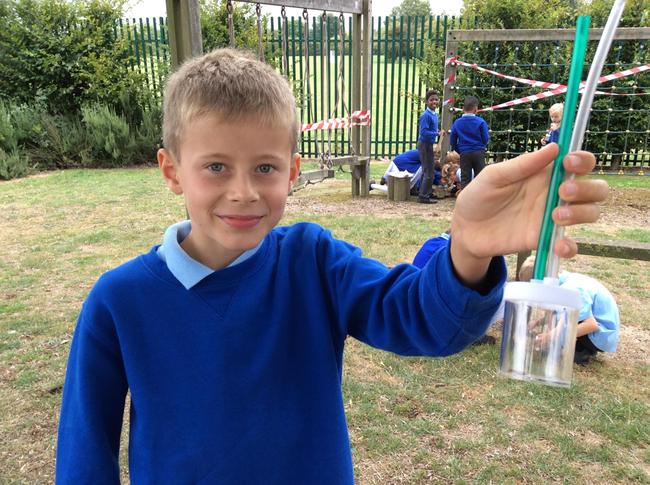 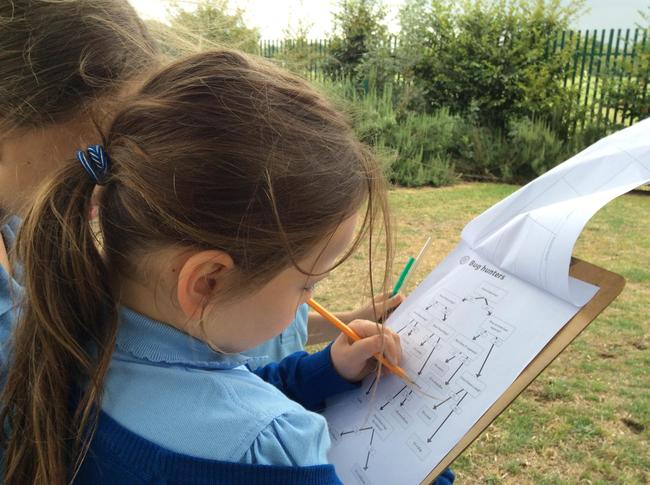 To understand the water cycle children poured warm water into a bag, sealed the bag and stuck it to the window. As the water evaporated the water vapour condensed, and then ran down the sides of the bag. 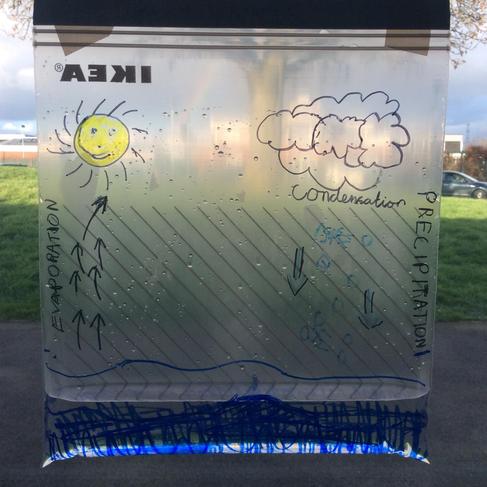 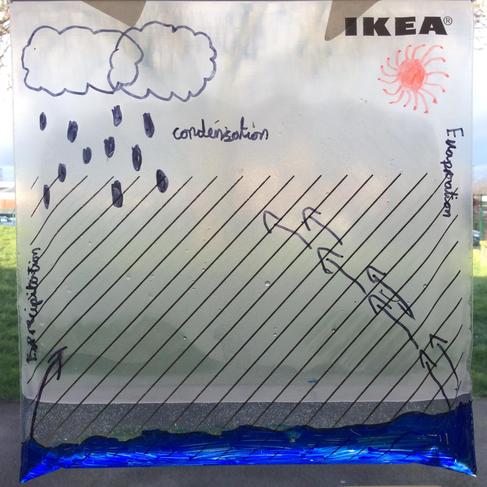 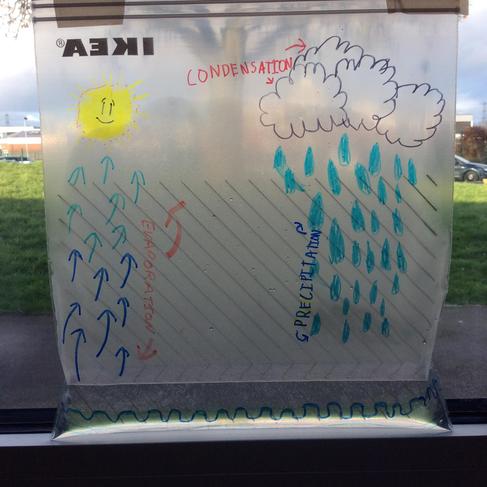 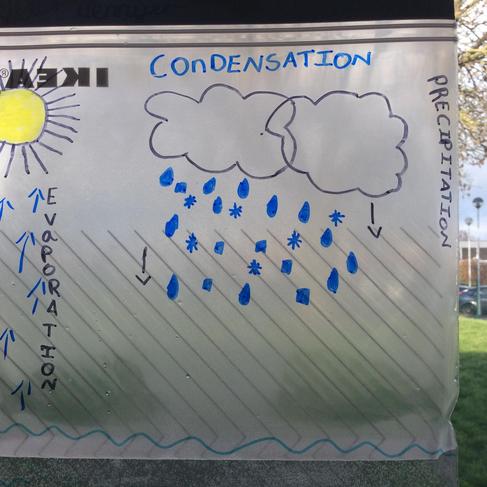 We have been learning about variables to make a test fair; children investigated falling objects to earth and the effect of air resistance and gravity. They also create their own parachutes in different sizes to compare air resistance, to show which is the fastest and slowest and why. 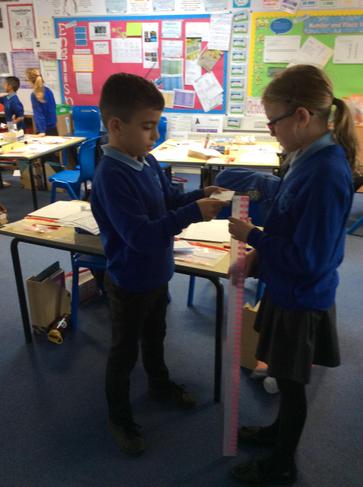 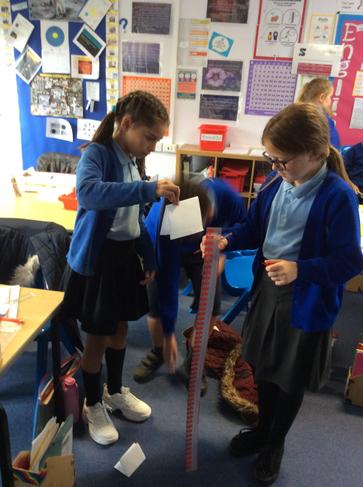 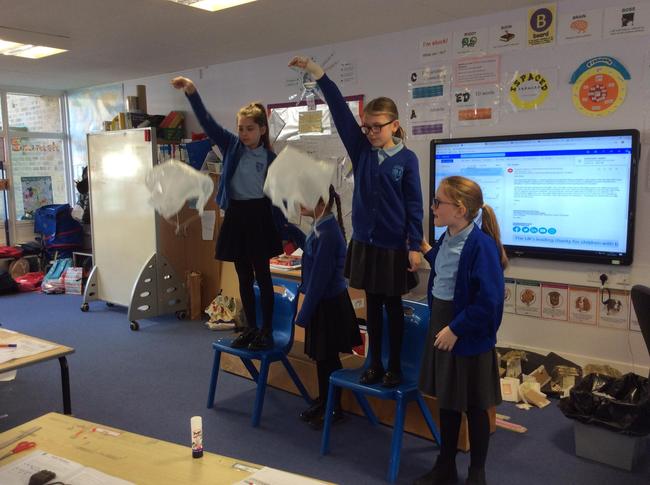 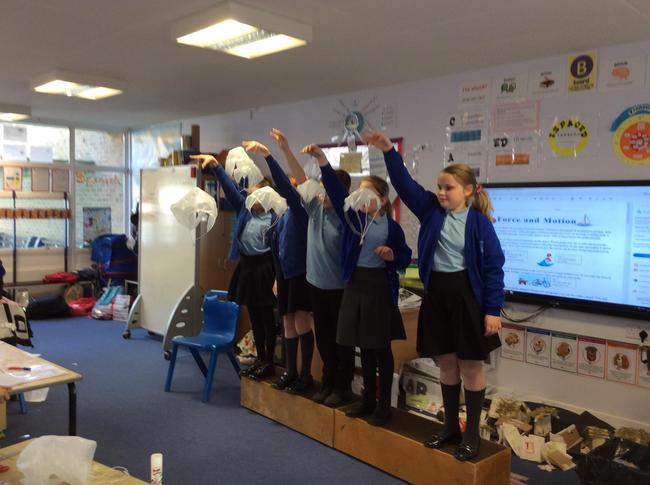 The children visited the Natural History Museum in Tring to learn about human and animal evolution and adaptation. All participants greatly enjoyed the day, as it launched the topic in a practical and exciting way. 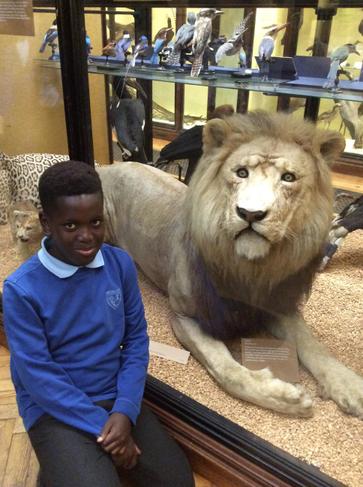 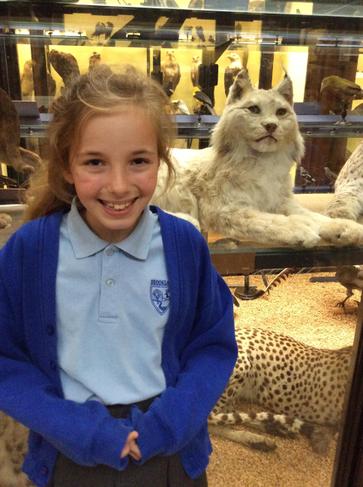 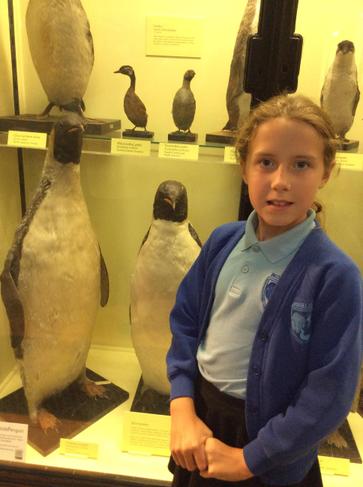 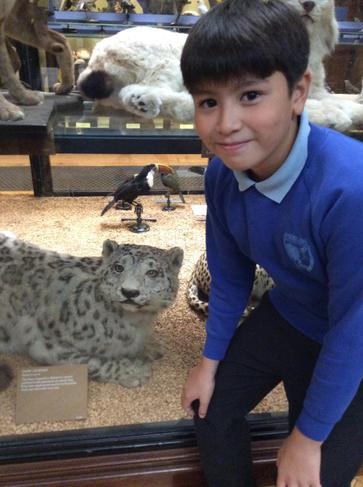 We take care to ensure that teaching in Science meets the needs of all of the children we teach and covers the National Curriculum objectives for Science. We are proud of our engaging and relevant curriculum, and know that children look forward to their weekly Science lessons.